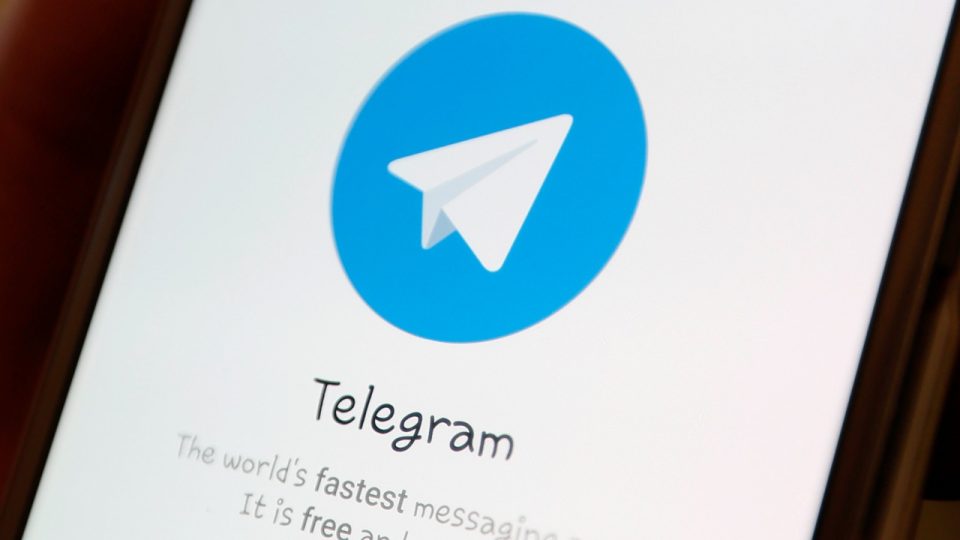 Telegram raised over 70 million new users during the Facebook outage, its Founder Pavel Durov said. Facebook accused its outage due to a faulty configuration change which kept its 3.5 billion users from using WhatsApp, Instagram and Messenger.

“The daily growth rate of Telegram surpassed the average by order of magnitude, and we greeted more than 70 million users from other platforms in one day,” Durov said on his Telegram channel. Durov said some users from America may have encountered slower speeds as millions signed up simultaneously, but the service usually worked for most users. EU Antitrust Chief Margrethe Vestager stated the outage showed the effects of relying on just one platform and underscored the need for more rivals.