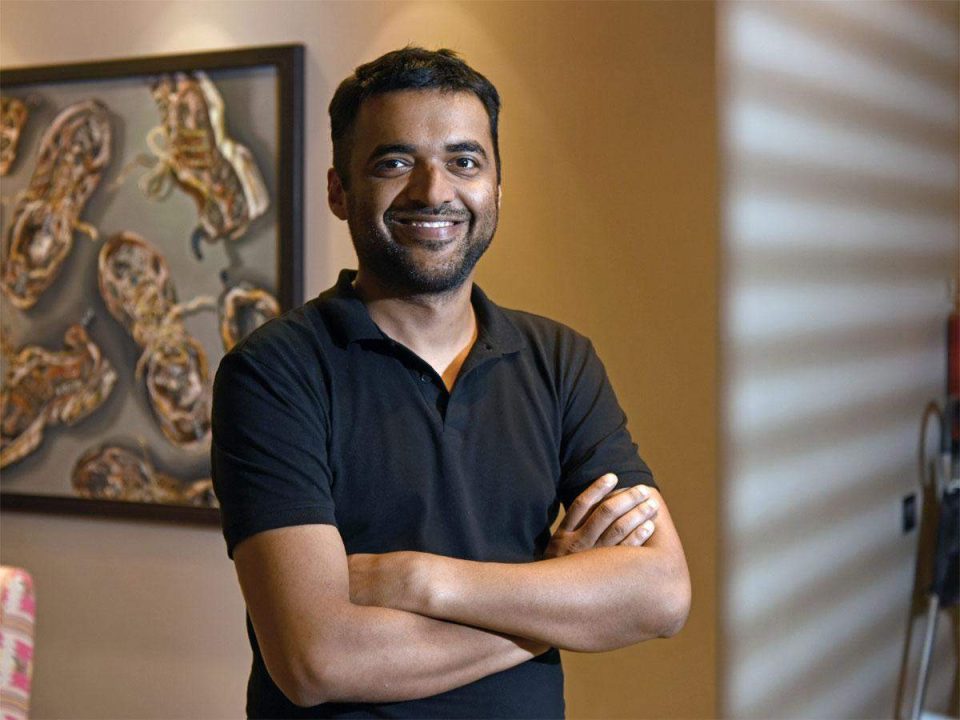 Unacademy has hired existing angel investors and Zomato’s founder, Deepinder Goyal, on its board. Goyal had funded Unacademy in its last round of funding which was declared in August. It raised $440 million, led by Temasek for a valuation of $ 3.4 billion. Existing investors like SoftBank, General Atlantic and Tiger Global also participated in the round.

“From our first meeting in 2016 to our latest one the last week, Deepinder Goyal has always shown support and have mentored Unacademy and me personally as well. I am delighted to tell you that he is joining the Unacademy Board,” Gaurav Munjal, Founder and CEO of Unacademy, tweeted. Founded by Munjal, Hemesh Singh and Roman Saini, Unacademy gives test preparation services for civil services exams, engineering and medical entrance exams. It also invested in other education sub-segments, including tutoring classes for school kids.