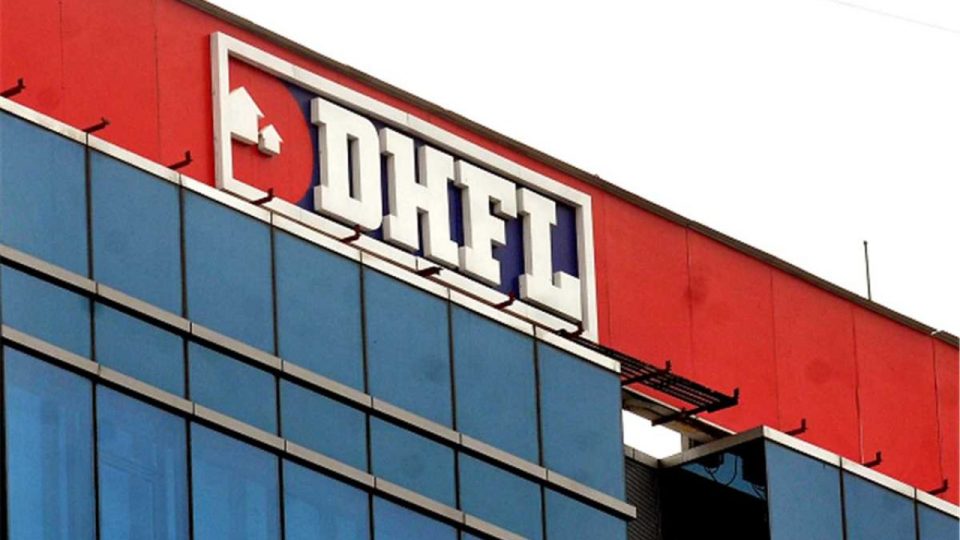 The Union Bank of India accuses Dewan Housing Finance Corporation Ltd (DHFL) of causing a loss of Rs 40,623.36 crores to the consortium of banks led by the Union Bank of India. In its complaint, the bank has affixed the conclusions of the audit firm like, “difference of laid down norms and procedures, manipulation of accounts, concealments, undisclosed bank accounts and misrepresentation”.

The special audit report by KPMG against the former management has found DHFL distributed loans and advances of Rs19,754 crores to 35 entities to DHFL promoters. “Several emails says that DHFL promoters were controlled by multiple entities to the appointment of directors and auditors, income tax notices, maintenance of secretarial records of many firms”.

It also found that loans Rs 25,595 crores were given to 65 entities, with many losses, such as fewer operations, poor loan documentation, mortgage security valuation, and others. The audit also witnessed that repayments of 169 entities of Rs 5,476 crores were not traced in DHFL’s bank account statements.