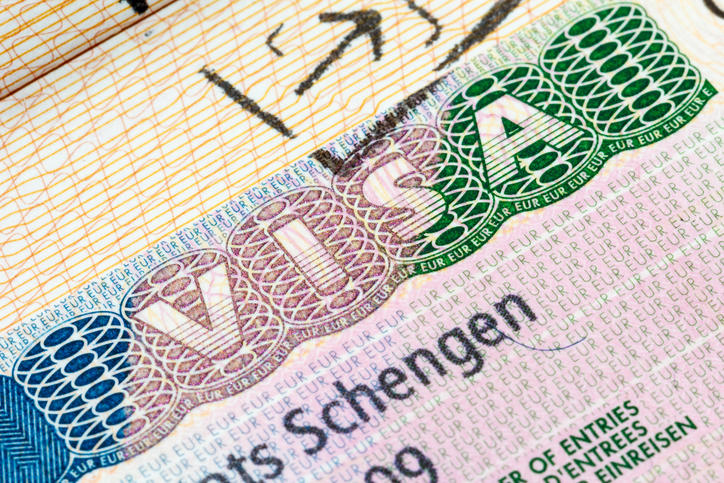 Thousands of Afghans hurried to Kabul airport on Monday; at least seven people died, including some who fell from a departing American military jet, US officials said. The crowds rushed to the airport just after the Taliban enforced their rule in the capital. The Taliban’s rapid victory of Kabul happened after the US withdrawal of troops after 20 years of war.