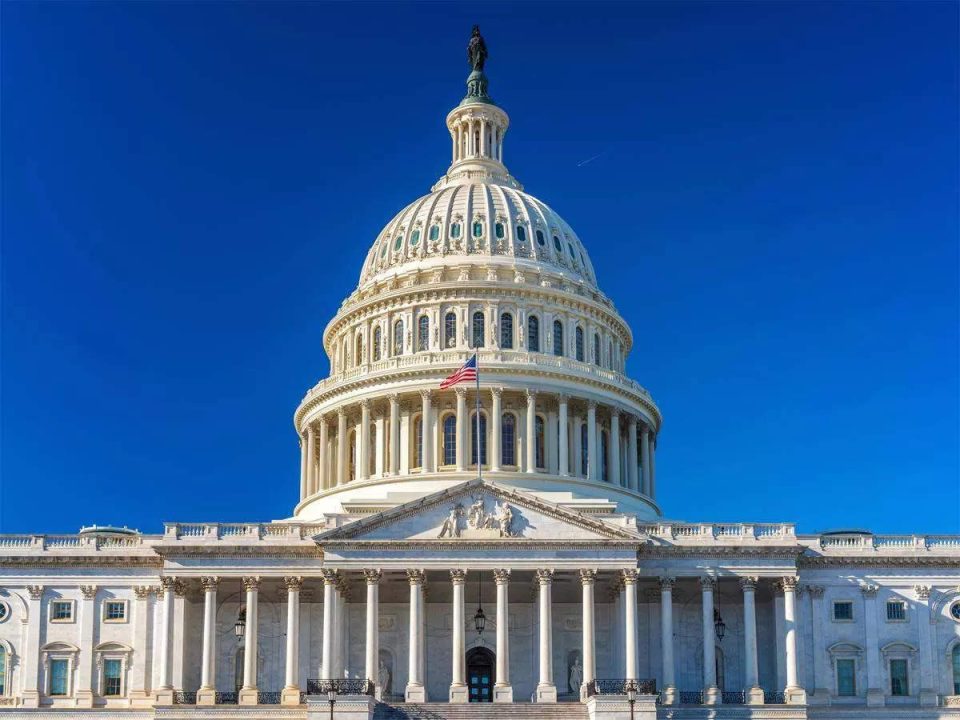 US Congress passed a temporary funding bill to avoid a government shutdown, as Democratic leaders struggle to defeat a fight with President Joe Biden‘s domestic agenda. The House of Representatives voted to keep the lights on for another two months to advance quickly from the US Senate, but with opposition Republicans supporting the ruling Democrats in both chambers.

The US Senate-passed bipartisan bill is due for voting in the House of Representatives, which has no chance of passing. White House Press Secretary Jen Psaki said, “We are working on winning a vote tonight. We have many hours left in the day.” The US is so close to defaulting on its $28 trillion debt, with 19 days left till the Treasury Department exhausts its ability to take new loans.

No one in both parties has thought of a straightforward way to avoid the crisis, which can tank the US economy and disturb world markets. Republicans are asking to Democrats carry the political burden of the debt on their own as they control Congress and the White House.