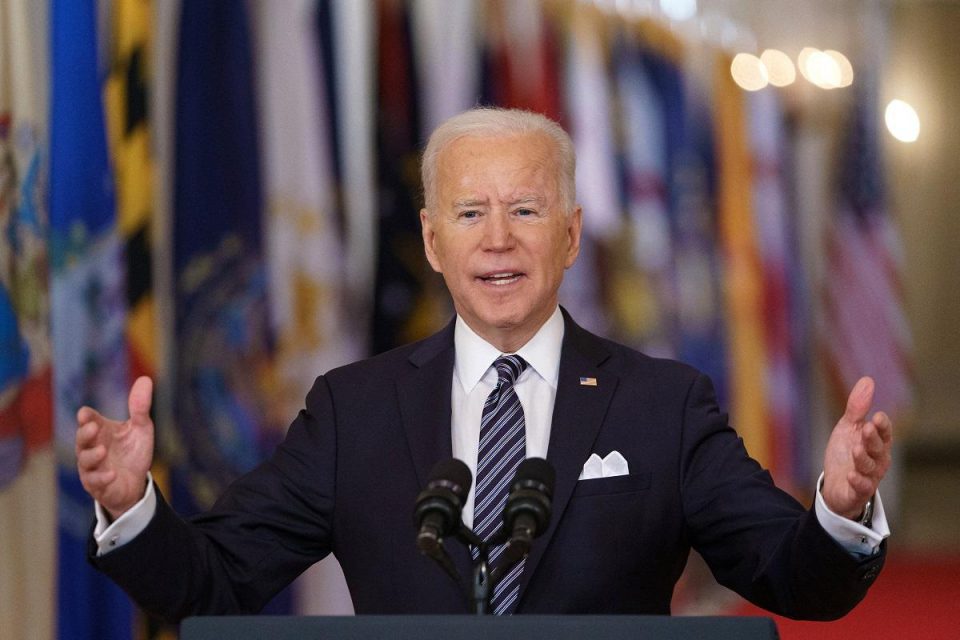 US President Joe Biden has invited 110 countries to a virtual summit on democracy on December 9-10. The summit excluded China, Turkey, and Russia, according to a list posted on the State Department website.

The list includes major Western allies of the US. It also has India, Pakistan and Iraq. The index consists of Taiwan, which is likely to increase tension between the US and China. Turkey, a member of NATO, is also missing from the list. In the South Asian region Afghanistan, Bangladesh, Sri Lanka have been excluded.

The Biden administration included Taiwan among the 110 invitees to its upcoming democracy summit; the State Department announced on Tuesday night a move intended to show solidarity with a critical regional partner but risks angering China.

The online gathering is an event Joe Biden vowed to host while a candidate for president last year, with the goal of rallying like-minded countries around efforts to fight corruption and authoritarianism and advance human rights.

The final list leaves out several ostensible US partners such as Turkey, a member of NATO, underscoring the administration’s challenge in pinning down the invitees.