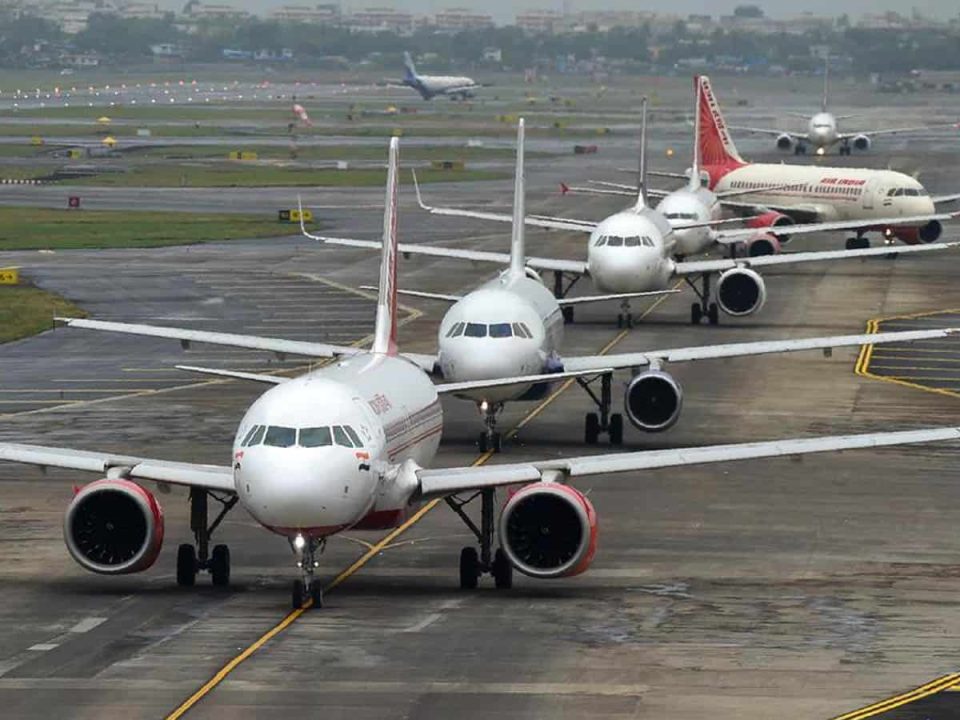 The fifth international airport will be near Noida in the National Capital Region (NCR). Uttar Pradesh is trying air connectivity in the country to ensure continuous multi-modal connectivity on land, railways, water and air. The Prime Minister’s Gati Shakti National Master Programme has inspired us to infrastructure development in the state, the statement said. The NIA is built near the town of Jewar in Gautam Buddh Nagar in NCR. Its location is nearly 72 kilometres from the IGI airport in New Delhi and 40 km from Noida, the statement added.