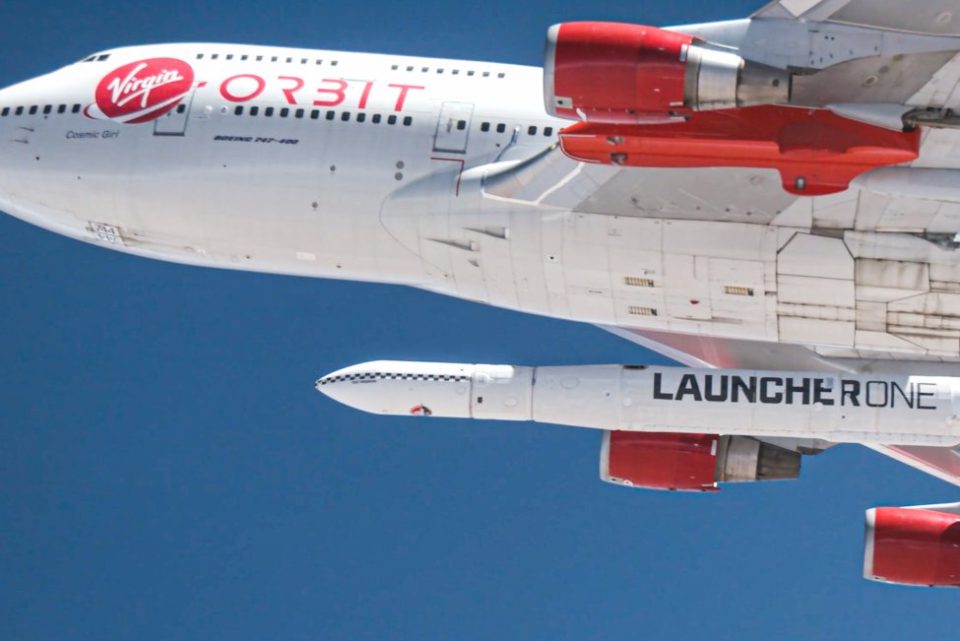 A Virgin Orbit rocket was launched from the California coast carrying seven satellites into space as the company wants to boost launch speed. Virgin orbits modified Boeing 747 projected from the Mojave Air & Space Port and dropped the LauncherOne rocket from its left wing. The 70-foot-long booster ignited at an altitude of 35,000 feet. The company announced that all seven satellites were successfully placed into the proper orbit.

It was Virgin Orbit’s 3rd launch carrying satellites for customers. Two previous launches also carried many satellites into orbit in January and June 2021. Virgin Orbit was founded in 2017 by Richard Branson. The company aims to launch small satellites. It promotes the mobility of its air-launch system to fix launch sites.

“The thing about using a Boeing 747 is we can put them into an orbit from anywhere in the world. There’s only a couple of countries in the world that have the ability to send satellites to space from their own country and now 480 countries can use Virgin Orbit,” Richard Branson said from the British Virgin Islands during the company’s launch webcast.