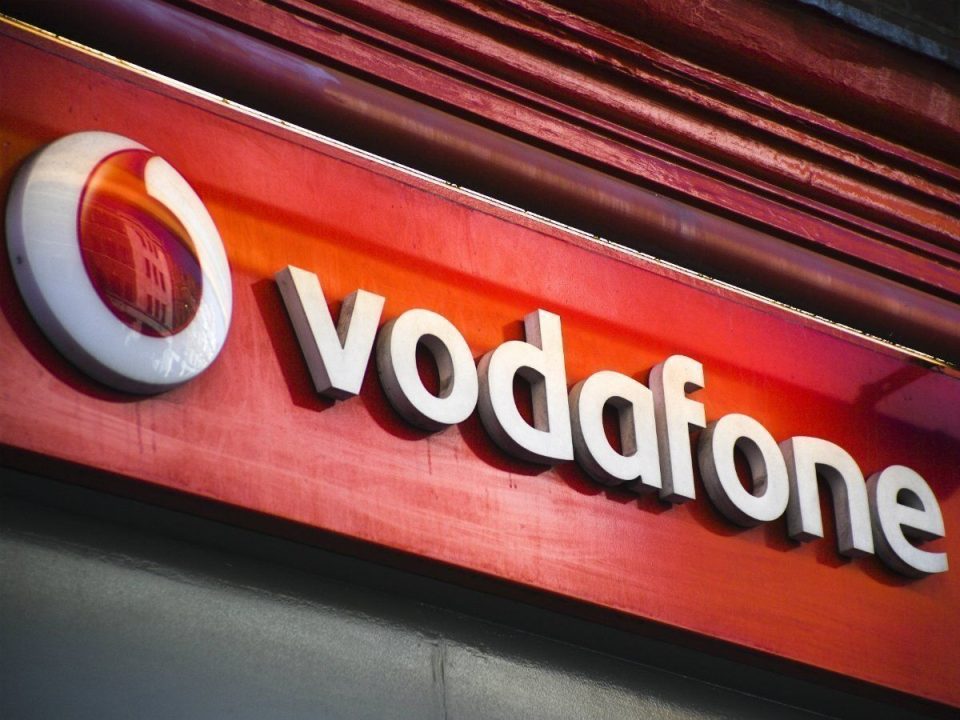 Vodafone has filed to settle the retrospective tax case with India to end the dispute. In its application, the British telecom firm has agreed to pay the centre against any future claims, according to a media report. Vodafone has applied under the new settlement law and will be issued Form 2 as the acceptance of the application, which will be the issue of refund of tax paid. It is noticed that the administration will refund Rs 44.7 crores to Vodafone as a tax settlement.