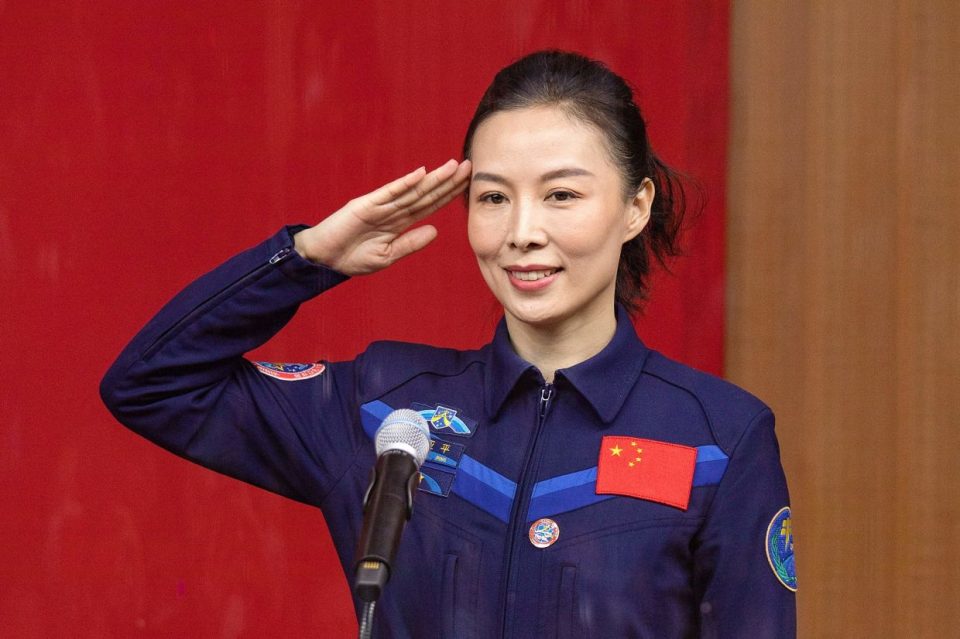 Wang Yaping became the first Chinese woman astronaut to walk in space as she came out of the under-construction space station and joined extravehicular activities for more than 6 hours with her male colleague Zhai Zhigang, media reported. This lists the first spacewalk in Chinese space history of a woman astronaut, the China Manned Space Agency said in a statement. China had launched the Shenzhou-13 spaceship on October 16, sending three astronauts on a 6-month mission to the under-construction space station.

A resident of the Shandong region and mother of a five-year-old girl, Wang joined the People’s Liberation Army Air Force in August 1997 and worked as a deputy squadron commander before joining the group of astronauts at the PLA Astronaut Division in May 2010. Wang had given China’s first space-based lecture inside the Tiangong I experimental module to over 60 million Chinese students at about 80K schools in the country.

She was chosen for the currently ongoing manned space mission in December 2019. Wang and Zhai led the extravehicular activities (EVAs) which included the spacewalk. Both returned to the core module at 1:16 AM (According to Beijing time) after completing their task in about 6.5 hours, the statement added.