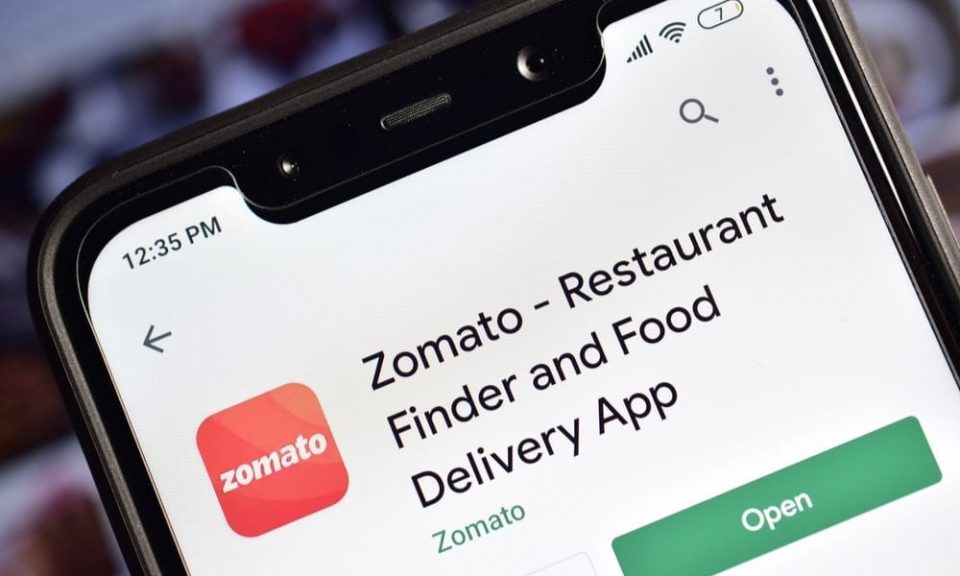 Recently, the valuation is more than $8 billion the company was seeking about three months ago. Later this month, Zomato is expected to launch its share sale to become the first top unicorn to go public.

“The IPO pricing for Zomato will be done in line with the rise in investor demand that values the company higher than the levels three months back,” one of the two people cited above said, requesting anonymity.

The Zomato IPO will see a dilution of 10-15 per cent, mainly through a fresh issue of shares and an offer for sale (OFS) by its early investor Info Edge (India) Ltd.

“The total value of shares to be offered in the IPO plus OFS could be around $1.5 billion, which, too, is an increase from the original plan to raise around $1.1 billion,” the first person said.