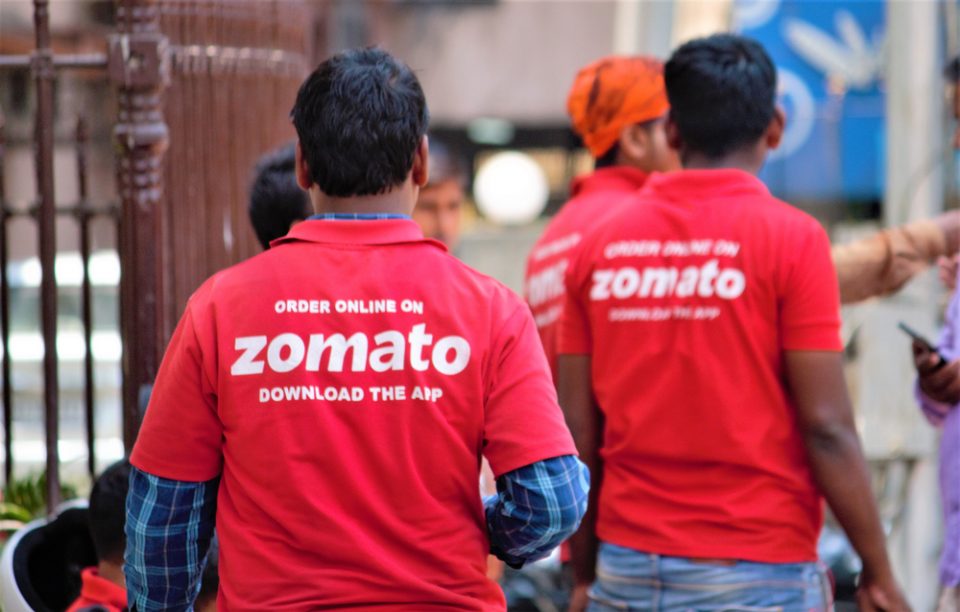 Zomato has agreed to invest $100 million in online grocery Grofers for about a 10 per cent stake. According to TechCrunch, the proposed investment values the seven-year-old startup Grofers, which counts SoftBank as its largest investor, at over $1 billion.

Zomato’s proposed investment is part of a broader round, in which others, including Tiger Global and SoftBank Vision Fund 2, are expected to chip in some capital. Zomato said it had no comment to make, citing sources, the report said.

The leadership teams at Grofers and Zomato have long been close friends and began exploring this investment earlier this year.

Both the firms are also open to the idea of Zomato acquiring a majority stake in Grofers in the coming quarters. However, a decision hasn’t been reached and won’t be fully explored until Zomato becomes a publicly-traded company, the source told TechCrunch.