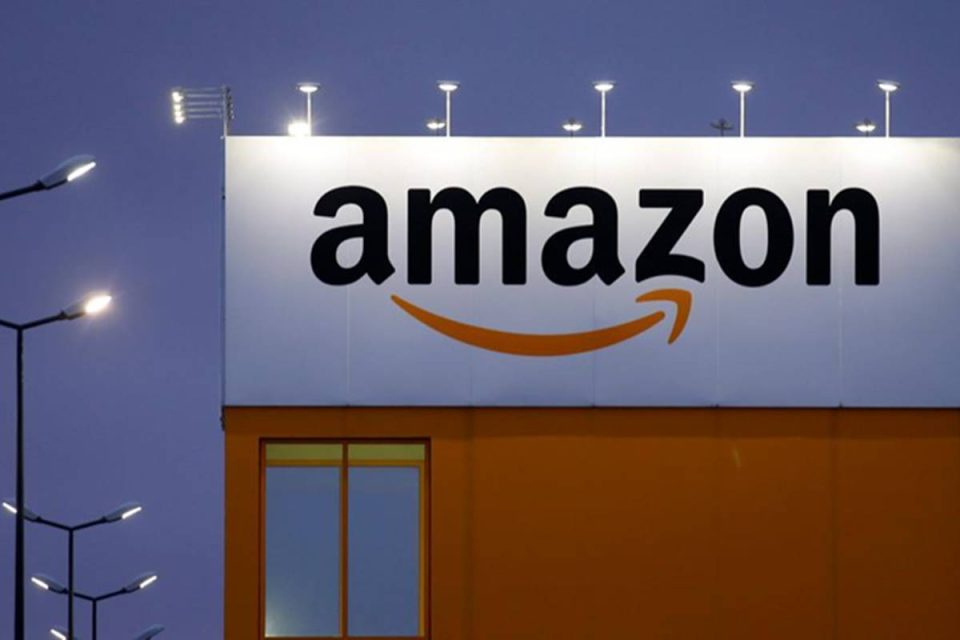 Amazon is attempting approval from the US communications regulators to utilise over 4,500 additional satellites to deliver broadband Internet worldwide. Amazon had said that it plans to use around $10 billion to make 3,236 such satellites under its Project Kuiper programme. The company has asked the Federal Communications Commission (FCC) to approve deploying 7,774 satellites for the project.

Amazon said in its filing that, “We will help houses, hospitals, businesses, government agencies, and other organisations in the world where reliable broadband remains required. Even though connectivity has improved globally, only 44 per cent of the population of developing countries are online.”

In 2020, the FCC had passed the Project Kuiper plan for the constellation of low-Earth orbit satellites to compete with the Starlink network built by SpaceX. Amazon founder Jeff Bezos and SpaceX founder Elon Musk are rivals in the private space launch market. Bezos’ Blue Origin had challenged the National Aeronautics and Space Administration’s decision to give a $2.9 billion lunar lander contract to SpaceX which has been rejected on Thursday.