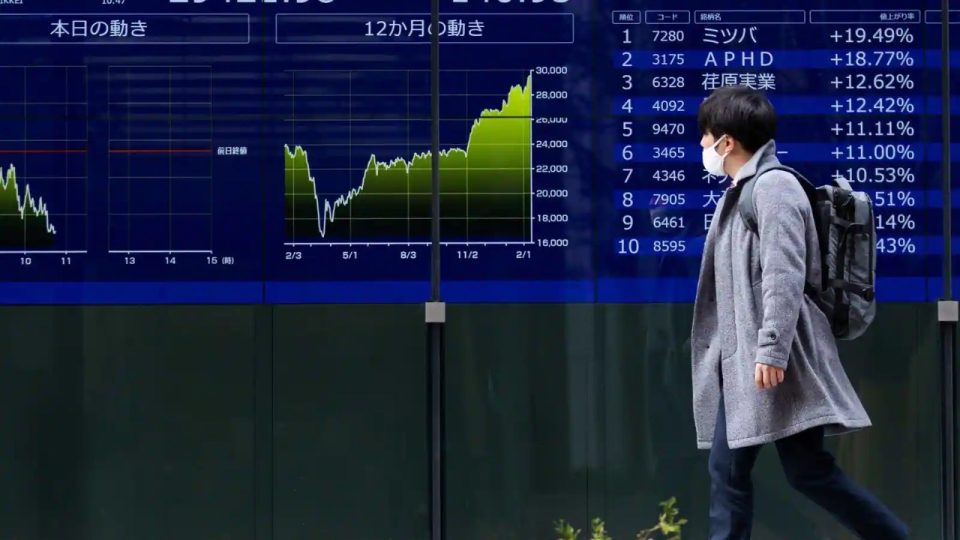 Bond yields retreated on bets that a US recession will slow the Federal Reserve’s aggressive tightening, with markets looking for policy clues from a two-day meeting of the Federal Open Market Committee that begins on Tuesday.
Meanwhile, the greenback rebounded from 2.5-week lows against its major counterparts on the back of safe-haven demand for the greenback.

“Risk markets have priced in some slowdown, but have they priced in an outright recession? I don’t think so,” said Ray Attrill, head of the currency strategy at National Australia Bank.

Investors were cautious this week about how much a strong dollar could affect the financial results of heavyweights such as Apple and Microsoft.

The 10-year US Treasury yield was little changed at 2.79% after hitting a high of 3.083% in the previous two sessions.

The Fed ended its two-day meeting on Wednesday, with markets pricing in a 75bps rate hike, with a 9% chance of a one percentage point hike.