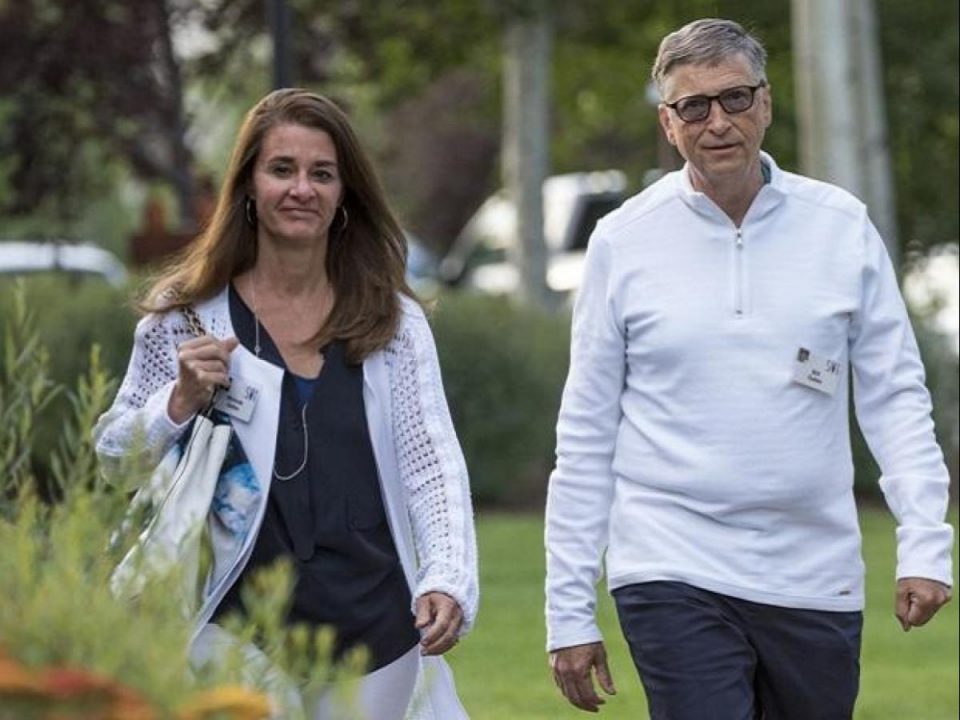 Bill Gates and Melinda Gates on May 3 said that they are divorcing but would keep working together at the Bill and Melinda Gates Foundation, one of the largest charitable foundations in the world. In identical tweets, the Microsoft co-founder and his wife said they had made the decision to end their marriage of 27 years. “We have raised three incredible children and built a foundation that works all over the world to enable all people to lead healthy, productive lives,” they said in a statement. “We ask for space and privacy for our family as we begin to navigate this new life.”

Bill Gates was formerly the world’s richest person and his fortune is estimated at well over $100 billion. How the couple ends up settling their estate and any impact on the foundation will be closely watched, especially after another high-profile Seattle-area billionaire couple recently ended their marriage.

The Gates were married in 1994 in Hawaii. They met after she began working at Microsoft as a product manager in 1987. She also detailed the ways they navigated imbalances in their marriage and parenting journey and noted how working together at the foundation made their relationship better. “Bill and I are equal partners,” Melinda Gates said in a 2019 interview with The Associated Press. “Men and women should be equal at work.” The Seattle-based Bill and Melinda Gates Foundation is the most influential private foundation in the world, with an endowment worth nearly $50 billion. It has focused on global health and development and US education issues since incorporating in 2000.