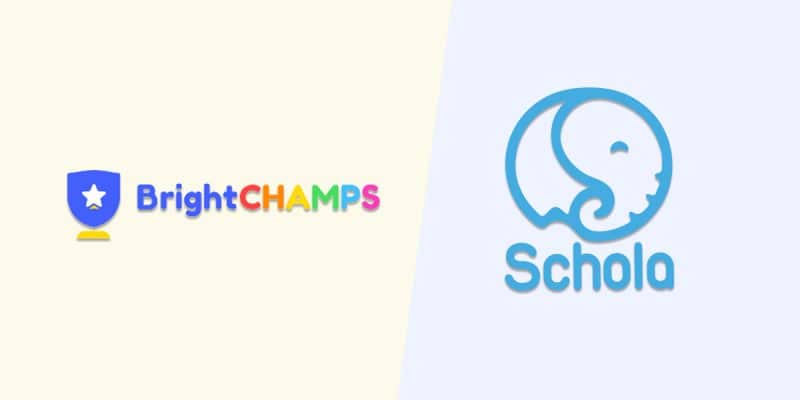 Brightchamps co-founder and CEO Ravi Bhushan told Moneycontrol in a virtual interaction that all Schola employees, including its founding team, were retained after the acquisition.

Bhushan also said the acquisition of Schola would help Brightchamps add English-speaking and communications verticals, which will help it expand faster in key markets in Southeast Asian countries such as Vietnam, Thailand and Indonesia.

Interestingly, the company has only raised around $63 million so far, and in FY21 (FY20-21), it raised Rs 2.3 crore. FY21 was Brightchamps’ first year of operations. Bhushan said the company scaled up in FY22 (2021-22) with a very low cash burn. Brightchamps will fund the acquisition through the funds raised and Brightchamps stock, Bhushan said. Brightchamps claims a valuation of $650 million.

Founded by Bhushan in 2020, Brightchamps claims to operate in over 30 countries, including the US, Canada, UAE, Saudi Arabia, Indonesia, Malaysia, Thailand and Nigeria. Brightchamps operates a platform that teaches coding, financial literacy and robotics to kids ages 6-16.

Brightchamps has joined another edtech company — Tiger Global-backed Scaler — in setting aside significant funding for acquisitions in FY23. Moneycontrol reported in May that Scaler had set aside $50 million for the acquisition. Another edtech unicorn, Ronnie Skruvala’s upGrad, also went on an acquisition spree this year.

It’s worth noting that while funding for edtech companies has slowed as schools and universities reopen and demand online learning surges, they’ve all raised big bucks this year. The slowdown in funding has also hit the valuations of edtech companies, allowing well-funded players to acquire companies at profitable prices.