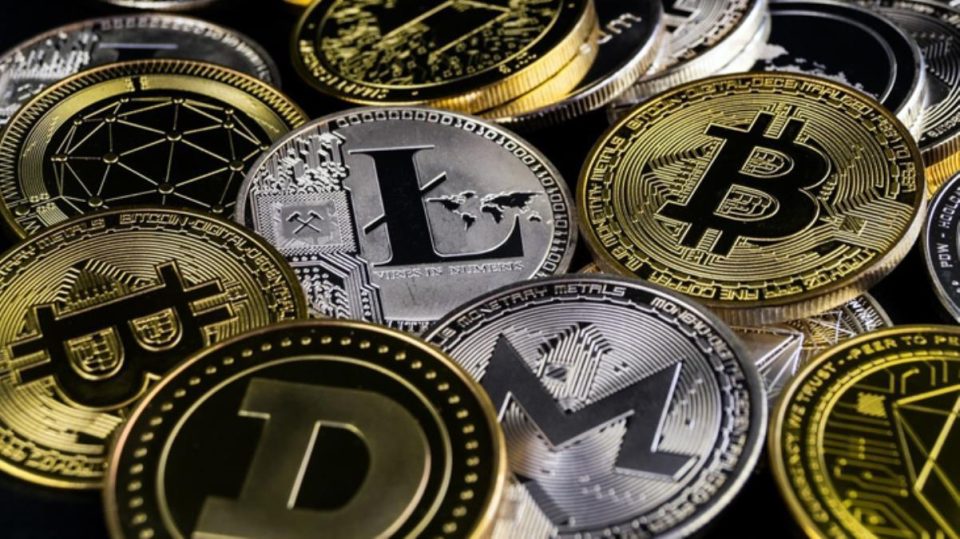 Cryptocurrency crashed rapidly after media reports told that the government planned a bill to ban most private tokens. Cryptocurrencies such as Bitcoin dropped by almost 17 per cent, Ethereum by 14 per cent, Dogecoin by over 20 per cent and Polkadot by 14 per cent.

Earlier, a government announcement had said that the Cryptocurrency and Regulation of Official Digital Currency Bill, 2021, will ban all private cryptocurrencies in India. However, it will allow promoting the technology of cryptocurrency and its uses. The global cryptocurrency market cap was below 0.36 per cent to the $2.56 trillion mark, and the total crypto market volume rose about 9 per cent to $126.32 billion.