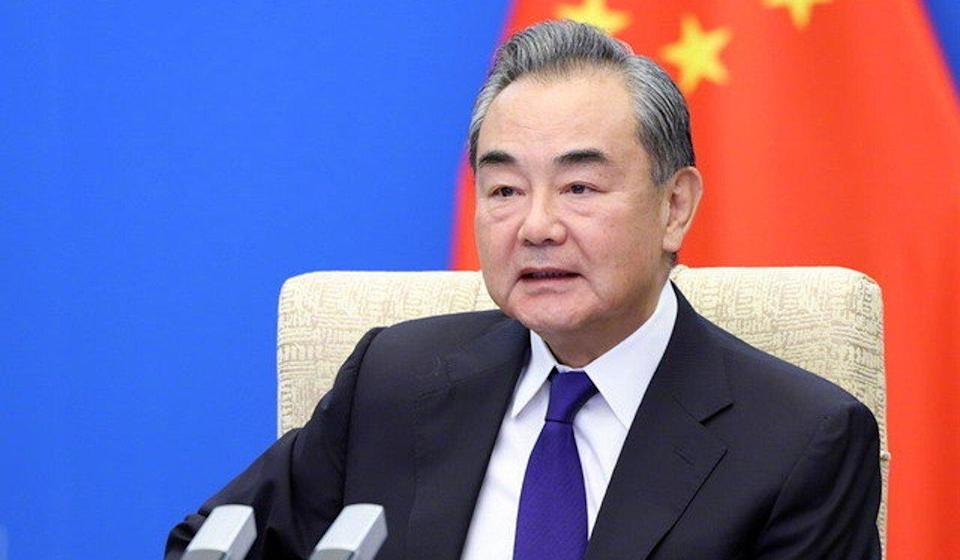 Chinese Foreign Minister Wang Yi requested the World Bank and International Monetary Fund (IMF) to support Afghanistan for reconstruction financially. The Taliban take over in August caused billions of dollars in the central bank left frozen and international financial organisations to suspend access to funds, although humanitarian aid has been continued.

The IMF said that Afghanistan’s economy was decreased by 30 per cent this year. “Afghanistan needs recovery on all fronts, and development is our top priority,” said Wang, speaking on a video call with foreign ministers from Afghanistan’s neighbour countries.

He renewed a call for the United States and other countries to remove unilateral sanctions on Afghanistan and requested the World Health Organization (WHO) provide more vaccines and medical supplies to help Afghanistan fight Covid-19. China said that it would send $30 million worth of emergency aid to Afghanistan. China has consistently called for the international countries to get involved, rather than separate the Taliban.