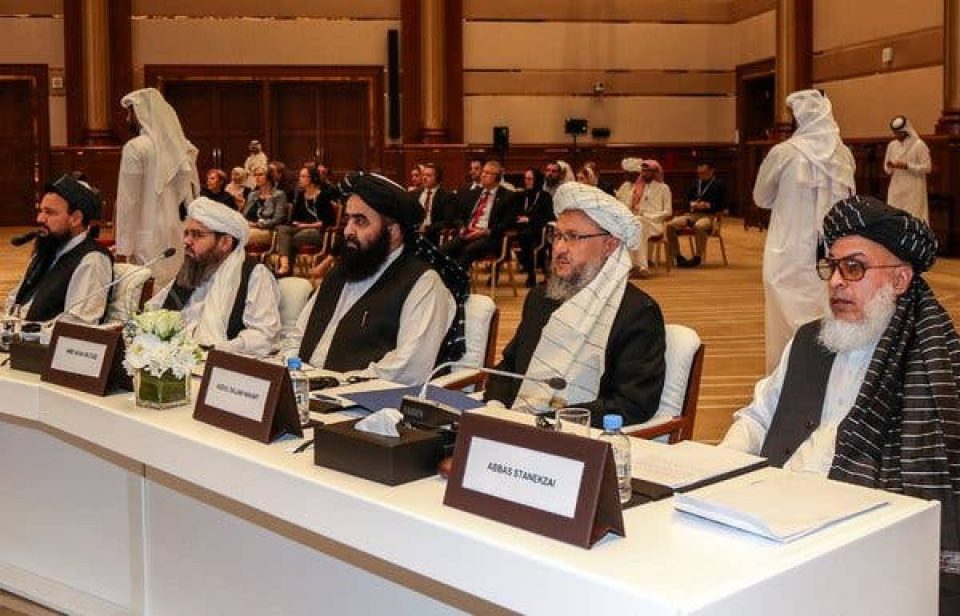 The United States will not join talks with Afghanistan organised by Russia due to logistical purposes, the State Department stated.

Russia’s Moscow is holding discussions on Wednesday with the Taliban, China, Pakistan, and President Vladimir Putin. “We will not be able to take part in the Moscow talks. The Troika-plus is a practical, constructive forum.
We look forward to joining the forum happening in Russia, but we are not in a situation to take part this week,” State Department Spokesperson Ned Price said.

Moscow had hosted a conference on Afghanistan in March. Russia, the US, China and Pakistan announced a joint statement requesting the Taliban for a peace deal and prevent violence. The United States and other countries are making hard choices as a severe humanitarian crisis threatens Afghanistan.