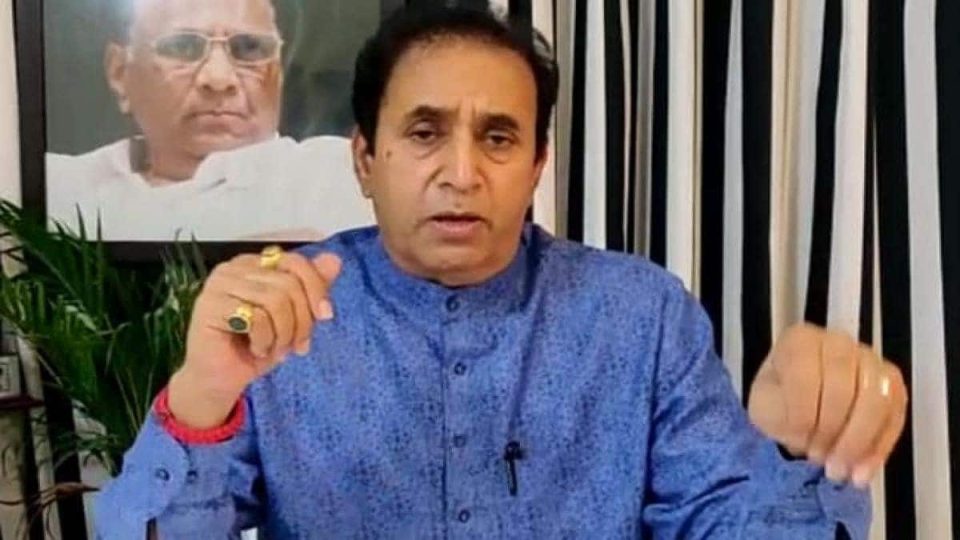 Former Home Minister of Maharashtra Anil Deshmukh was arrested by the Enforcement Directorate (ED) on November 1 after over 12 hours of interrogation in a money-laundering case linked with a corruption racket in the state police establishment.

Before reaching the ED’s office, Deshmukh claimed that a false story was created by legal interests, which he was avoiding coming before the probe agency. Deshmukh arrived before the agency after the Bombay High Court declined to cancel ED calls against him. The money laundering case against Deshmukh and others was seen after the CBI accused him in a corruption case of Rs 100 crore bribery done by former Mumbai police commissioner Param Bir Singh.