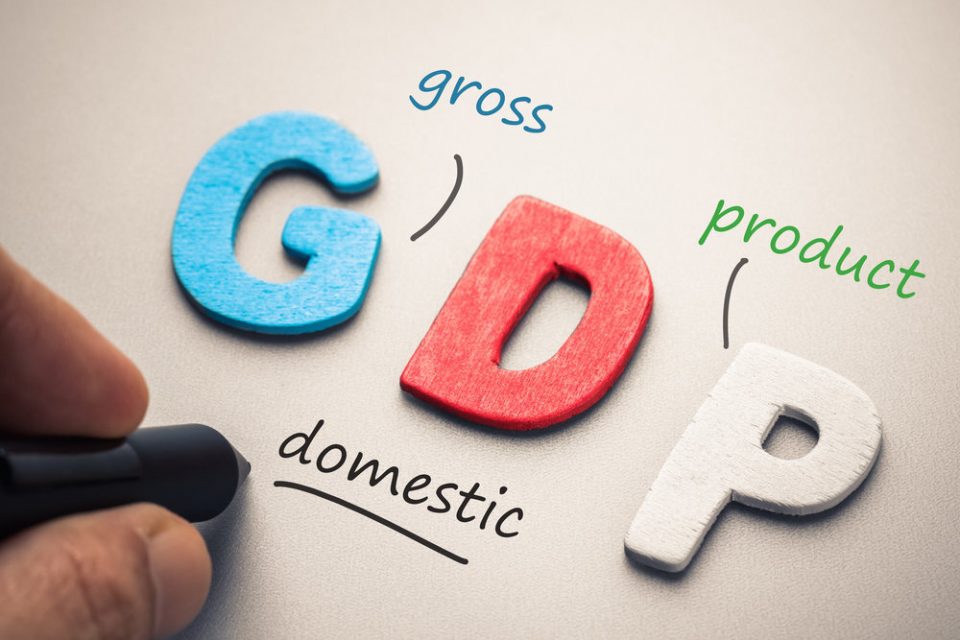 The economy grew 8.4 per cent during the second quarter of 2021-22 as the pace of vaccination rose, and Covid-induced restrictions were eased. However, growth was mainly because of the low base of a 7.4 per cent contraction during the corresponding period of the previous year.

Thus, gross domestic product (GDP) remained almost flat, barely managing to expand 0.3 per cent over the pre-Covid period of Q2 FY20. This implies that though the economy is in recovery mode, the pace is yet to accelerate.

The economy, while growing 20.1 per cent year-on-year in Q1, had contracted 9.2 per cent against the corresponding pre-Covid period of FY20. With this, the economy expanded 13.7 per cent during the first half of this fiscal year. But it contracted 4.4 per cent compared to the pre-Covid period. Chief Economic Advisor Krishamurthy Subramanian said India was likely to have double-digit growth this fiscal year.

It is essentially the services sector, which constitutes 57 per cent of the economy, that applied the brakes on growth. Of the three broad categories, it was the only sector that contracted during Q2 of FY22 over the corresponding period of FY20.