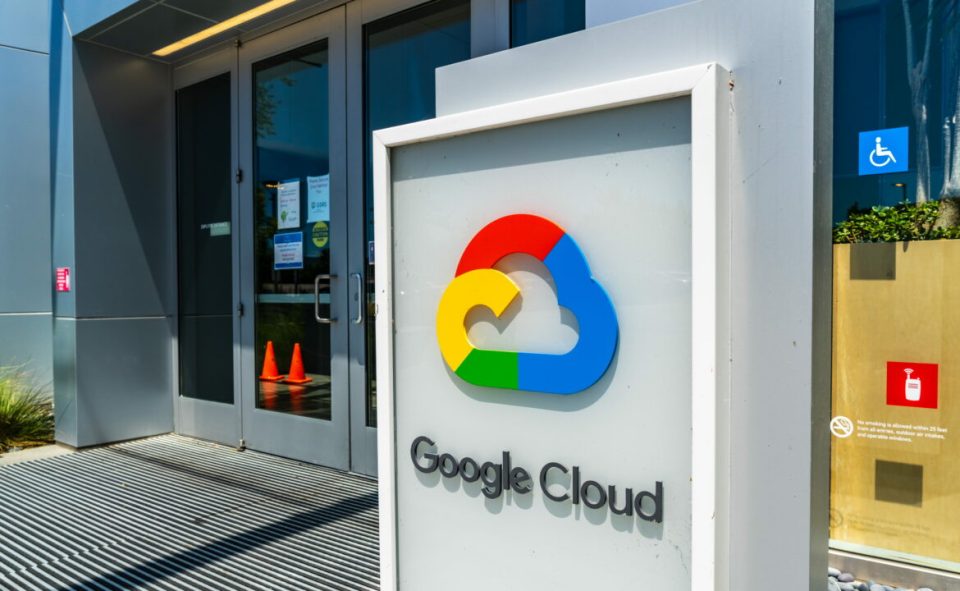 Social media apps like Snapchat, Spotify and Google Cloud came back online after a short global outage. Google said some issues with its cloud networking, Spotify and Snap as clients were resolved shortly after thousands of users reported it on an outage tracking website.

Google Cloud’s dashboard earlier showed that services having cloud developer tools, cloud consoles, and cloud engines were facing issues. Spotify said it was aware of “some issues and are checking them” after over 50,000 users reported problems, but now those issues are resolved, according to the website.