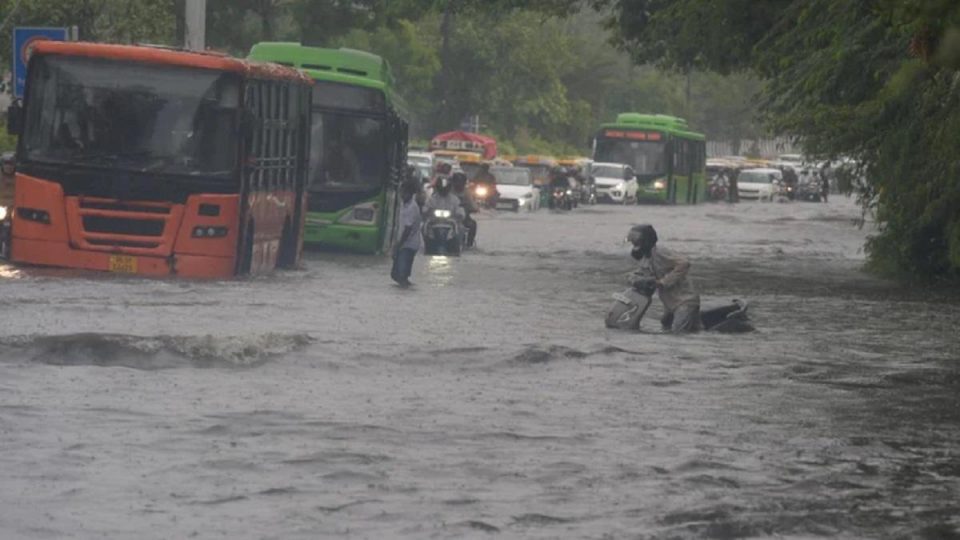 “Morning rain was of high intensity, so a few areas of the city observed waterlogging. Our field staff is on the ground, and we are closely observing the situation,” a PWD official said. According to India Meteorological Department (IMD), the Southwest Monsoon had arrived in the national capital on July 13, which was 16 days late than the expected date. Usually, the monsoon comes to Delhi by June 27 and covers the whole country by July 8. Last year, the wind system had arrived in Delhi on June 25 and covered the entire country by June 29.