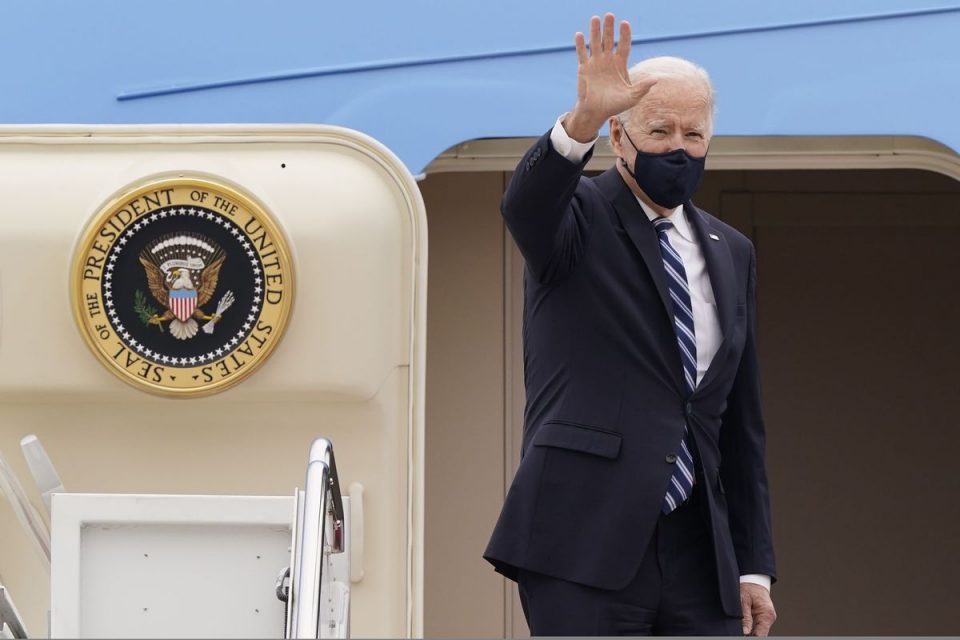 US President Joe Biden departs for his first trip abroad since becoming the president. The trip represents the president’s ability to manage and repair relationships with major allies who are disappointed with former President Donald Trump’s trade tariffs and withdrawal from international agreements.

“Will the democratic alliances and institutions that shaped so much of the last century prove their capacity against modern-day threats and rivals? I believe the answer is yes. And this week in Europe, we have the chance to prove it,” Biden said in an article published in the Washington Post. His summit with Russian President Vladimir Putin on June 16 in Geneva will be the first trip, where he will participate in the G7 summit. The meeting is expected to be on vaccine diplomacy, trade, climate, and an initiative for rebuilding infrastructure in the developing world. US officials see that effort as a way to counter China’s growing influence.

Biden may face pressure to do more share of US vaccine supplies with other countries after an initial pledge of 20 million doses announced last week. His push for a global minimum tax on multinational organizations faced opposition in the US. G7 finance ministers agreed before the summit to follow a global minimum tax rate of at least 15 per cent and to allow market countries to tax up to 20 per cent of the excess profits above a 10 per cent margin generated by about 100 high-profit companies.