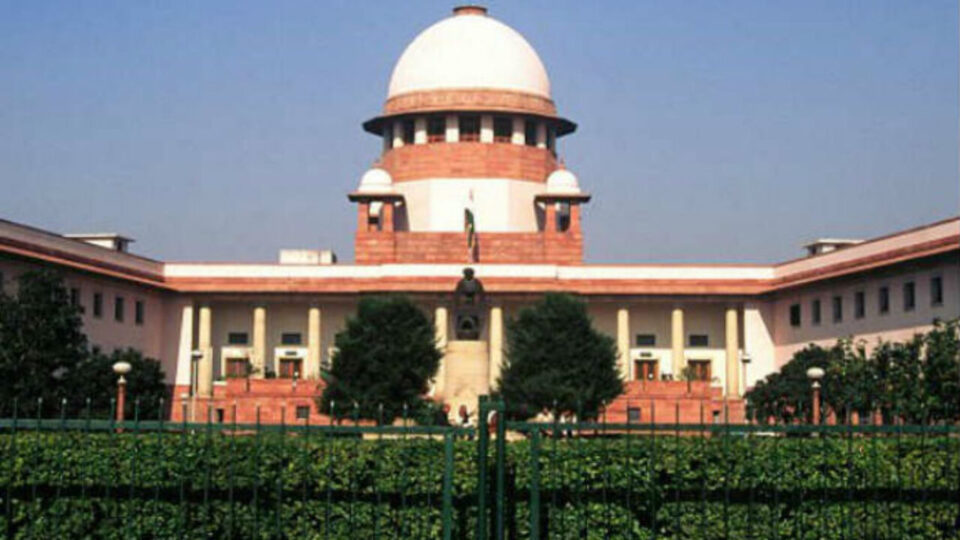 On Friday, the Supreme Court has said that it was not satisfied with the steps taken by the UP govt in the Lakhimpur Kheri violence case in which eight persons were killed on October 3 and questioned it over not arresting the accused against whom FIR has been lodged.

A bench headed by Chief Justice N V Ramana told senior advocate Harish Salve, representing the UP government, to communicate to the topmost police official that evidence and other relevant materials in the case are not destroyed.

The top court has posted the matter for hearing on October 20.