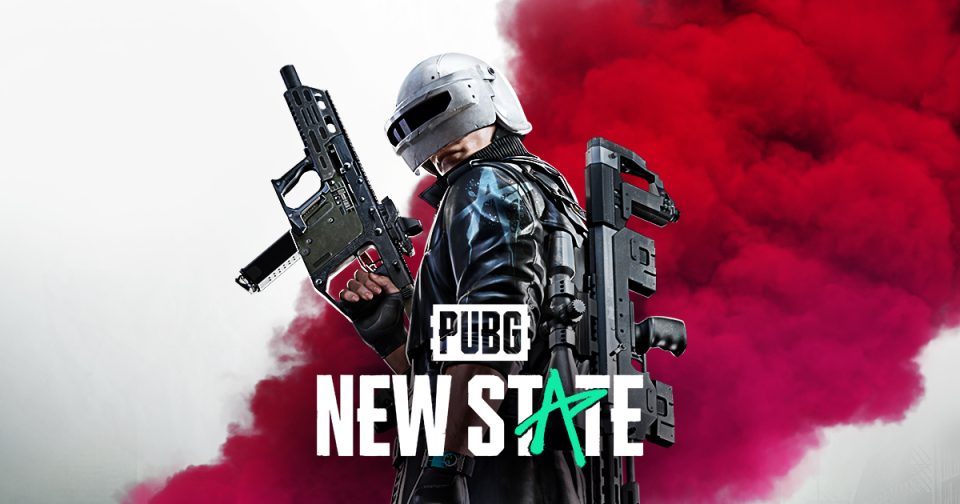 PUBG New State crosses one crore downloads on the Google Play Store. It was launched on November 11 worldwide. PUBG New State is Krafton’s second game after Battlegrounds Mobile India (BGMI) for gamers in India. However, it was not a smooth ride. Soon after its launch, players listed many server issues, bugs and glitches in the game that embarrassed the gaming experience. This resulted in a poor rating of 3.7 stars on the Google Play Store.

The developers are still trying to resolve these issues; Krafton listed a few ways to temporarily or permanently resolve these issues. Unlike BGMI, which is for Indian players, PUBG New State has been launched worldwide. This means that users can play with international players on different servers. PUBG New State comes with improved graphics and gameplay. But, It still has the basic gameplay from PUBG Mobile. Players can pick up weapons, armours and hop onto vehicles to explore the maps.