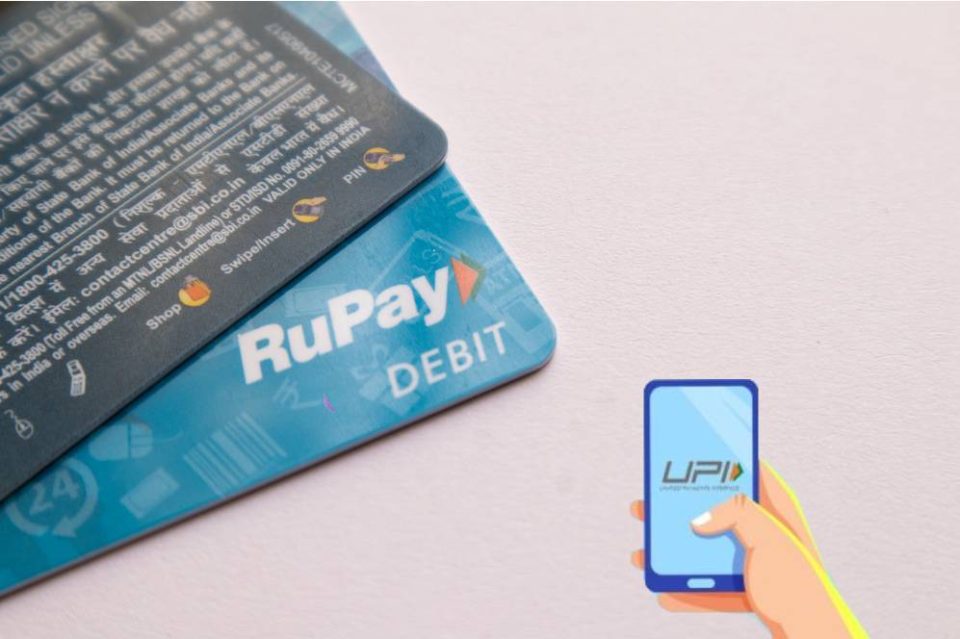 NPCI has partnered with companies such as Discover Financial Services (DFS) in the US, the Royal Monetary Authority of Bhutan (RMA), Japan Credit Bureau (JCB) and Electronic Transfer Network (NETS) in Singapore to expand UPI and RuPay to other areas in India.

NPCI International has partnered with Lyra Network to launch UPI and RuPay cards in France, the payments division’s parent company revealed on Twitter.

“Considering that India conducts 5.5 billion UPI transactions per month, this strategic partnership is sure to be a game-changer for the digital payments ecosystem,” IT Minister Ashwini Vaishnaw said in the announcement.
The minister also said that this partnership would be a step towards delivering UPI to the world.

The Board of Directors of NPCI and the Reserve Bank of India (RBI) established NIPL in April 2020 as a subsidiary of NPCI to expand the deployment of UPI and RuPay solutions abroad. Since then, the global entity has partnered with different organisations, payment networks and banks in other countries to develop NPCI’s digital payment products.

Last July, NIPL partnered with the RMA, the Central Bank of Bhutan, to enable QR-based UPI transactions in the country. This is an expansion of NIPL in the Bhutan market as it accepts and issues RuPay cards earlier. The launch is expected to benefit more than 2 lakh Indian tourists travelling to Bhutan annually.

In addition to expanding RuPay and UPI in global markets through NIPL, the central government is taking steps to expand NPCI’s payment services in India.

The RBI also recently allowed the RuPay credit card to be linked with UPI to help facilitate the use of both payment products in the country.