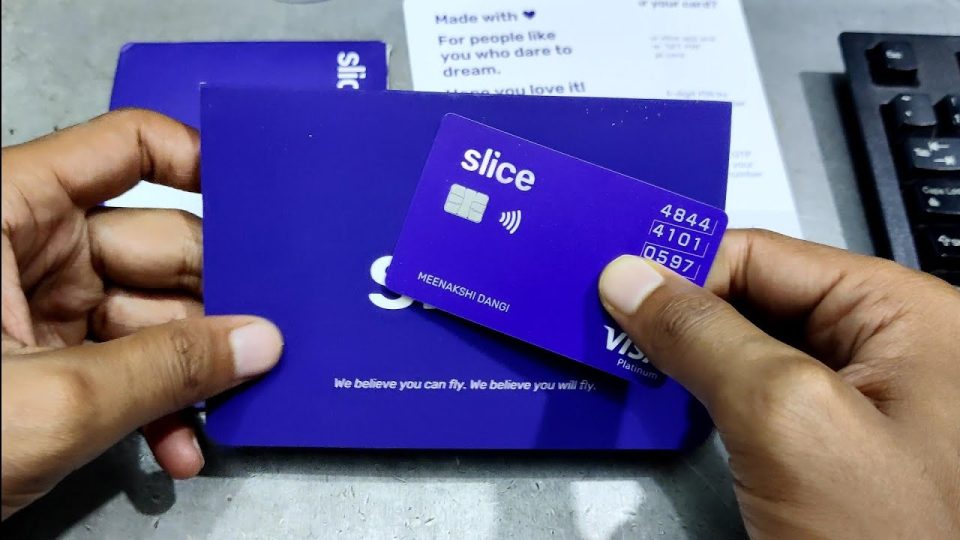 So far, Slice has only offered Visa cards tied to a line of credit, with a focus on new credit and sub-millennial customers. While UPI payments don’t generate any revenue for fintech as they fall under a zero MDR policy, which requires merchants to accept payments through this model without any fees, they open up a larger customer base that fintech then takes advantage of Cross-sell other products.

To be sure, UPI’s monthly transaction volume exceeds 5.5 billion, and the total UPI transaction volume in the fiscal year 2021-22 (FY22) exceeds $1 trillion. Interestingly, Slice’s strategy is the opposite of many fintech companies like Walmart Inc.’s PhonePe, Google Pay, Paytm, etc., which started as payment apps and then diversified into various financial services including lending.

“If you’re just starting with payments, the business model is not clear. We want to have a strong business model first and then use our free cash flow to offer more payment products,” Bajaj said.

Bajaj also said that after UPI, Slice plans to offer tap and pay, direct merchant checkout, and will partner with the National Payments Corporation of India (NPCI) to allow customers to use credit in their wallets through UPI.

After a $220 million funding round led by Tiger Global and Insight Partners, Slice became a unicorn or private company valued at $1 billion or more in November 2021. At the time, the company had said it was issuing 200,000 cards per month, second only to leading banks such as HDFC Bank and ICICI Bank.

Slice will be affected by RBI’s upcoming digital lending norms, as a report by RBI’s Digital Lending Task Force states that all loan servicing, repayments, etc. should be done directly in the balance sheet lender’s bank account, rather than being done in a fintech partner.

In its recent general guidance on credit and debit cards, the RBI said that for co-branded cards like Slice, the role of co-branded partner entities should be limited to the marketing and distribution of the cards. Additionally, co-branding partners will not have access to information related to transactions made through the card. Once those specs go into effect in June, it could be a setback for players like Slice.

Bajaj said: “We will work with our brand partner, National Bank of Mauritius of India and comply with the norms. We work closely with RBI through our internal NBFC Quadrillion Finance. It will be a while before the new norms come into force, so if we have to make any changes, we Will fix it closer to time.”

Founded in 2016 by IIT Kharagpur alumnus Bajaj, the company now has 5 million registered users. In a Series A round, Slice raised $20 million from investors Gunosy and Blume Ventures.