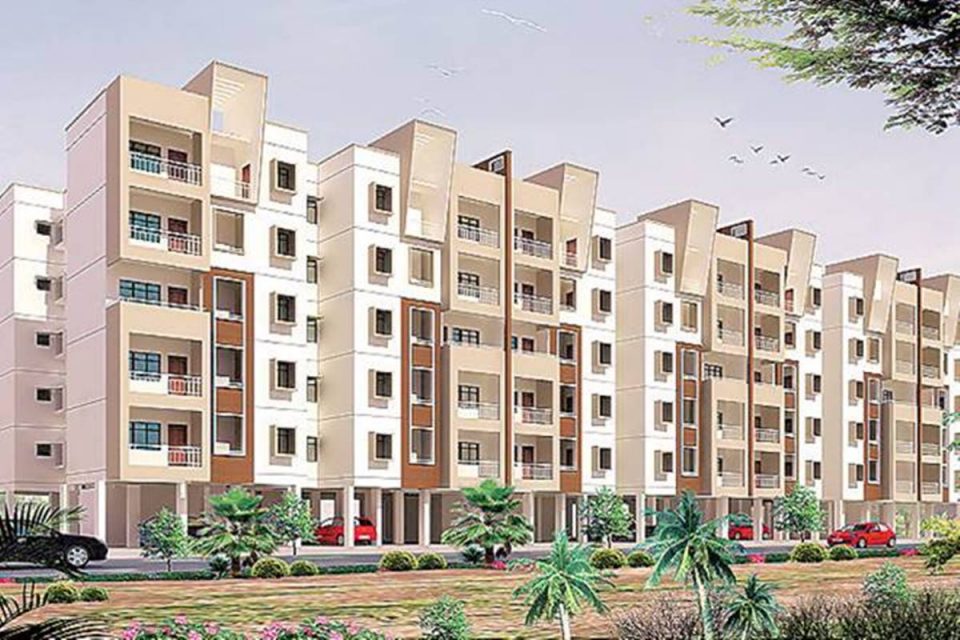 The government has allowed the construction of 16,488 houses in urban areas under the Pradhan Mantri Awas Yojana (PMAY). The Union Housing and Urban Affairs (HUA) Ministry decided at a meeting of the Central Sanctioning and Monitoring Committee (CSMC), attended by officials from 4 states and UTs. The houses are recommended to be built under Beneficiary-Led Construction (BLC) and Affordable Housing in Partnership (AHP) verticals of PMAY-U.

“The sanctions have been supplied to States/UTs, and they should be fast in finishing all the projects in the given time,” HUA Secretary Durga Shanker Mishra said. “After this, the total number of houses under PMAY-U will be 113.06 lakh, of which 85.65 lakh are in construction, and over 51 lakh are built and delivered to the beneficiaries,” the ministry told.

The secretary has also requested all to participate in the ‘PMAY-U Awards -100 Days Challenge’. “Our main focus is how can states/UTs make their cities saturated. Fulfilment of projects should be aimed at,” a statement said.