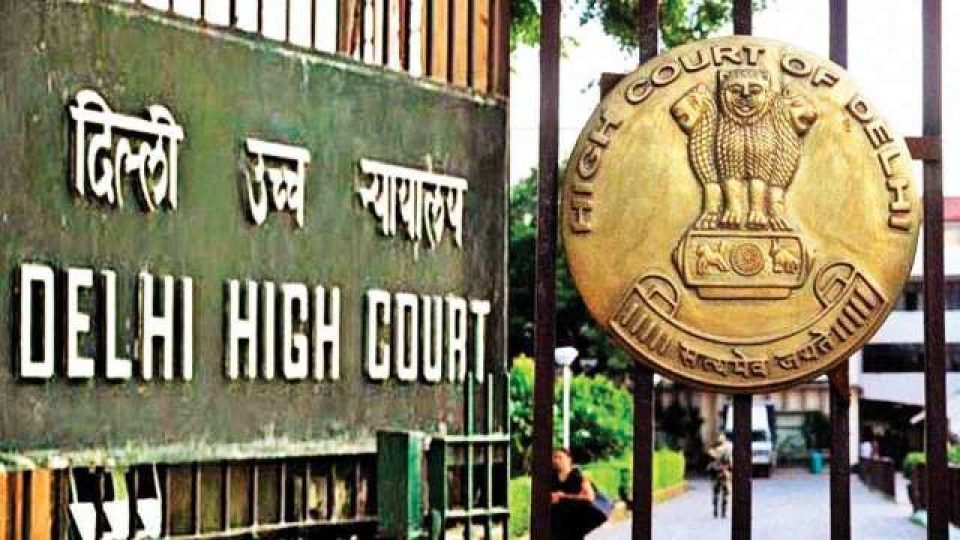 The Delhi High Court has adjourned a hearing of the petition filed by WhatsApp against a single-bench order, refusing to interfere with the Competition Commission of India’s (CCI) investigation into the new privacy policy of the platform. Stating that the Data Protection Bill has been presented before the Parliament and is in review, the Division Bench of Chief Justice DN Patel and Justice Jyoti Singh adjourned the matter to 30th March.

The Delhi HC bench gave more time to WhatsApp and its parent Meta to file their response in notices issued to them by the CCI. Last year in March, CCI had ordered a probe into the new privacy policy of WhatsApp of breaching the Competition Act 2000. The data-sharing policy appeared exploitative and could have damaged the competitive process and created obstacles to enter the market, the CCI had said in its order.