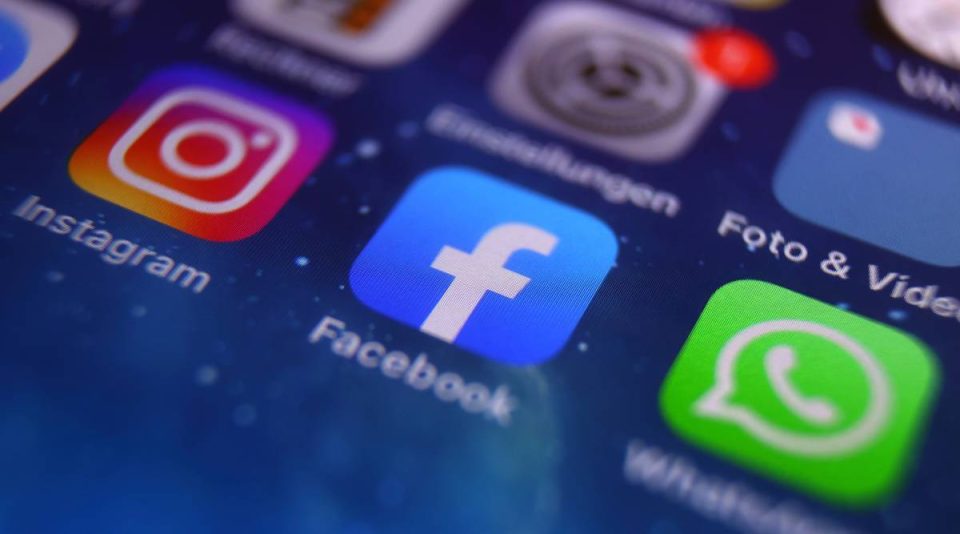 The effort is in its early stages and has received a high priority for feedback, thanks to the Meta Oversight Board, an independent body established by the company in 2020 to review certain decisions regarding questionable or problematic content. The board has received over 1 million user complaints, many of which are about account support.

“How do we provide care and customer service to people, why is their content being deleted, or why are their accounts being deleted?” said Meta’s vice president of governance, Brent Harris, who confirmed that improving Meta’s customer service is something they “cost a lot of time”. He did not provide details on how the group interacted with users.

With over 3 billion global users of social media apps, including Facebook, Instagram, WhatsApp, and Messenger, Meta is known to have poor customer service. The problem is exacerbated as companies rely more on artificial intelligence to make content moderation decisions, which sometimes results in users’ accounts or posts being mistakenly and automatically deleted with little explanation.

Both regular users and small business advertisers often complain that locked, suspended or hacked accounts have little recourse. The company offers automated tools to attempt account recovery, but getting in touch with people who actually work at Meta is difficult. Instead, users sometimes message employees or reporters directly for help.

Since Meta’s inception, the Oversight Committee has made more than 100 formal recommendations to Meta, including proposed policy changes and requests to translate the company’s rules into other languages.

Improving customer service is not a formal recommendation, but Harris said the oversight committee has helped clarify the issue as part of its broader feedback to Meta. According to the company’s quarterly report released Thursday, meta has implemented or considered 73% of the board’s official recommendations.

The report also includes some new details about Meta’s newsworthiness exemption. The company has long allowed newsworthy posts, such as those from world leaders, to remain on the service even if they violate the rules — a policy that Twitter Inc also holds but has never reported how often it is used.

Meta said it invoked the newsworthiness exemption 68 times in the 12 months ended June 30, 13 of which were “for content published by politicians.” Meta did not include a full list of exempt positions, but a spokesman said none of the 13 political exemptions was from US politicians.

The Oversight Board, although not part of Meta, is conceived and funded by the company. CEO Mark Zuckerberg wants outside agencies to have the power to inspect Meta’s work and reverse its decision if necessary.

Meta also released a quarterly report on Thursday about its content enforcement decisions. Meta’s vice president of content policy, Monika Bickert, said the company last quarter removed nearly 500 accounts, pages and groups associated with the far-right extremist group Proud Boys. In 2018, Meta decided to shut down the group, but content kept popping up. Bickert said Meta removed about 750 assets related to the group over the past year.